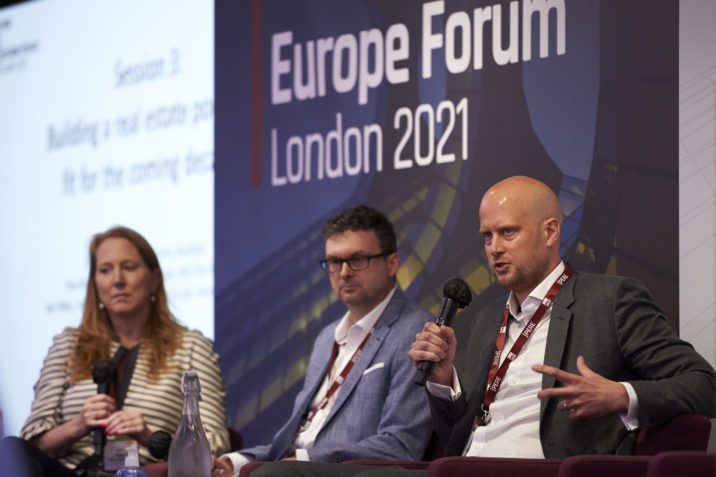 Affiliate title PERE’s live followers congregated for the first time since the advent of the global coronavirus at PERE Europe in London this week. “I’m networking physically for the first time in 18 months. It’s actually quite exciting,” said Tony Brown, global head of RE at M&G, onstage during his panel on day one.

Beyond the thrill of in-person exchanging of perspectives, Brown was among an array of panelists pointing out how much change the sector must undergo to thrive in a post-pandemic environment. Repositioning assets to hit the high marks demanded by occupiers and accreditors alike is the order of the day. But that is easier said than done, panelists agreed, given how certain asset types continue to face uncertain occupational futures.

Here are five takeaways from the two-day return to PERE’s in-person live editorial: