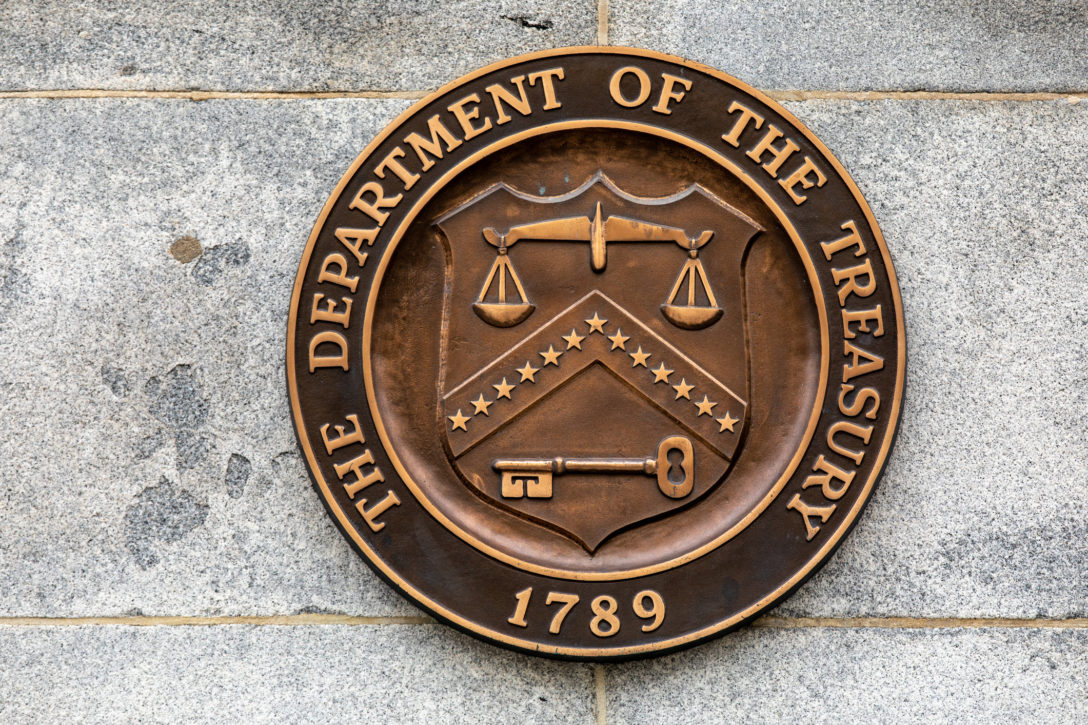 The yield curve on the benchmark 10-year US Treasury moved into a roughly two-week period of inversion on April 1, a phenomenon that has sometimes been an indicator of a looming recession. But the inversion has had a different impact on the US commercial real estate debt markets: a shift toward locking in longer-term rates.

As Real Estate Capital USA went to press, the yield curve was following a more normal slope. But the differential between three prominent points – two-year and 10-year notes and the 30-year bond – was not wide. On May 11, the two-year was trading at 2.68 percent, while the 10-year Treasury was trading at 3.07 percent. The 30-year bond was 3.19 percent, according to data from the Federal Reserve.

“With short-term rates now in an almost dead heat with longer-term rates, there is more of an incentive to borrow longer term,” says Andrew Singer, principal and co-lead of Avison Young’s Debt & Equity Finance group.

“For a stabilized property, why borrow for seven years, or five years, at a rate that’s the same as what you could borrow for 10 years or even 15 years?”

“Typically, [an inverted yield curve] means that you’re going into more of a recessionary environment – a concerning thing for the economy, for the credit markets,” says Joshua Zegen, managing principal and co-founder at Madison Realty Capital. “There is probably a little bit more feeling of certainty around the pace at which rates are going to increase again and that’s probably flattening out of it.”

Eric Anton, a senior managing director at Marcus & Millichap, believes more borrowers will opt to refinance sooner rather than later because of concerns over higher rates. The Federal Reserve has laid out an aggressive series of rate hikes for the next two years and most recently made a 50-basis point hike in May.

“I think there is a more compelling reason to refinance now, given where rates could be headed. I think stabilized assets with floating-rate debt are at risk if the Fed keeps pushing rates over the next 12 to 24 months. We could be heading into a very challenging economy given the massive inflation we are experiencing,” Anton says.

Robin Potts, co-head of real estate investments at Canyon Partners, expects borrowers to take a hard look at its financing needs but she notes that not every property fits with a long-term loan.

“When you are financing stabilized real estate assets with long-term hold horizons, locking in long-term, fixed-rate debt right now can make a lot of sense, especially if the likelihood of needing to prepay that loan is relatively low, given fixed-rate debt typically comes with limited prepayment flexibility,” Potts says.

“If there’s something specific about the property, if [the borrower is] intending to exit the property in five years, then a longer-term loan creates the possibility of paying a big pre-payment penalty. If so, [the borrower] might just be willing to pay a little more interest along the way when the current yield curve is inverted rather than having the large prepayment penalty possibility,” Singer at Avison Young says.

Still, the expectation is that rates higher than what the market has seen for the past decade or so are here to stay.

“My expectation is that we will see interest rates trending somewhat higher for the next few years. As a mortgage broker it is selfishly good because I think it incentivizes owners to go out and borrow now in anticipation of rates being higher tomorrow. So, from the mortgage brokerage side, which is half of what we do, it’s going to be going to be a terrific year for us,” Singer says.