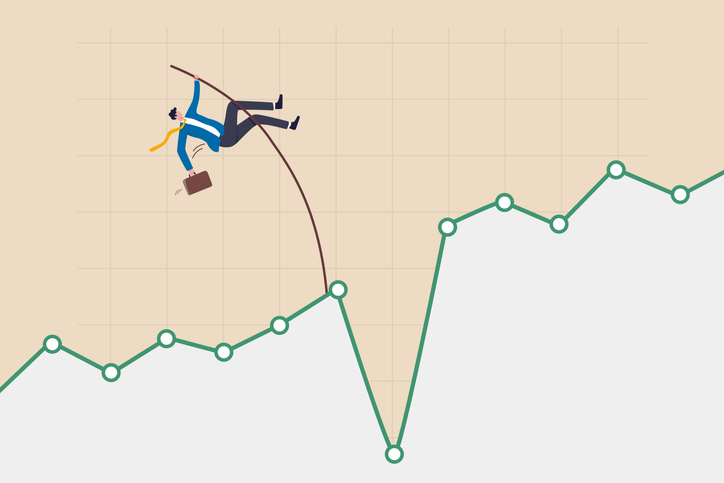 Soaring inflation across Europe has prompted central bankers to raise interest rates. Here are three ways the subsequent rising cost of real estate debt is having an impact, including less capital for refinancing and the entrance of managers determined to capitalize on higher pricing.

Available debt for refinancing or investment is likely to decrease in 2023, according to respondents to the Emerging Trends in Real Estate: Europe 2023 survey, published in November by industry body the Urban Land Institute and consultant PwC. Fifty-five percent of industry respondents believe the supply of debt will “decrease somewhat,” with 9 percent saying it would “decrease significantly.” According to one unnamed banker quoted in the report: “If you just bought a relatively dry asset, we think it’ll decrease in value over the next 12 months. So that makes it quite a challenging time to look at financing things.”

Other research points to a debt funding gap. In October, Paris-based manager AEW warned that a decline in the amount of leverage lenders will provide, combined with falling capital values, could trigger significant refinancing problems for maturing loans. The manager forecasts a funding shortfall in the order of €24 billion across the UK, France, and Germany between 2023 and 2025.

Meanwhile, Fiera Real Estate, part of Canadian manager Fiera Capital, launched a pan-European debt business in October. Charles Allen, head of Fiera Real Estate UK, told PERE: “One of the big areas to watch out for is the wall of refinancing that’s going to be coming through. There’s a fantastic opportunity to be able to come in as an alternative lending source at a slightly higher LTV to fill in some of the capital hole that the sponsors have got, and be able to make a very good risk-adjusted return on a core-plus style asset.”

While financing conditions appear attractive to some, most in the market agree rising rates and economic hardship across Europe means there are additional risks to lending. In an October research briefing, forecasting organization Oxford Economics warned refinancing shortfalls and declining interest coverage ratios are leading to an “increased risk” of forced sales as soaring debt costs threaten to push global real estate markets into distress.

The consultancy placed offices and retail at “greatest risk” of forced sales owing to financing shortfalls, and reported that ICRs were “dangerously low.” ICRs for UK offices would be most exposed as the recession starts to bite, the firm said, estimating that the average UK office acquired in 2018 would be below 1.0 in 2023, posing a “huge risk to real estate stability.” ICRs in France, Germany and the US were also expected to be “very low” in 2023.