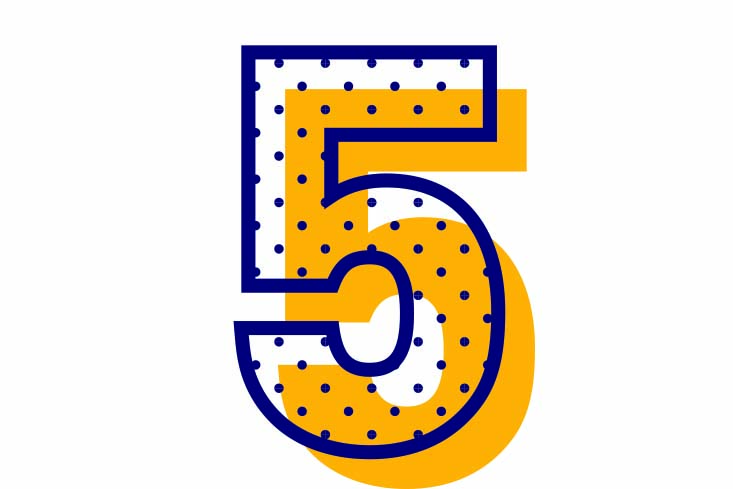 The US office market has held up so far during the covid-19 pandemic, partly due to long-term leases that are largely being paid. But as companies are bringing back their workforces, they are also thinking more critically about what their space needs might be like over the longer-term. Here are five things managers should consider when thinking about how the pandemic could affect underwriting office loans.

1. Not all offices are created equal

There are high-quality offices like SL Green Realty Corp’s newly built One Vanderbilt, which is seen as the poster child for best-in-class space. And then there are also the commodity offices, lower-quality properties that are commanding lower rents than they were prior to the pandemic.

Michael Cohen, president of the New York Tri-State Region at Colliers International, tells Real Estate Capital USA that there’s been a real flight to quality in Manhattan’s office market. Although the availability rate is approaching 20 percent, the true story is more nuanced.

“An availability rate of almost 20 percent is a frighteningly large number, but we are seeing an actual absorption of inventory at the higher end of the market, where the posterchild is 1 Vanderbilt,” Cohen says.

There are two other kinds of tenants active in the market, he adds: “The bargain hunters are looking at improved sublease inventory or pre-built space that they can directly lease from landlords. Also, tech companies and unicorns are growing, and they want to get great deals. The business-as-usual tenants, companies with leases expiring over the next two or three years, are grappling with long-term decisions in this time of uncertainty and volatility.”

The fundamentals of an office lease are the same as they were in the past, but there’s a chance that shorter-term leases will be more common.

“We aren’t yet seeing entire buildings overwhelmed by short-term leases of one to three years,” Cohen says. “When we’ve made shorter-term deals, it’s been with only a handful of tenants but it’s something that’s being discussed in the financing markets. Lenders want to know about buildings’ cashflows, how leases of this length could affect coverage ratios and how safe loans are.”

CP Group, a Boca Raton-based investment company that focuses on high-quality office properties in major metros, recently hired a director of ESG to implement platform-level changes for its 14 million-square-foot portfolio.

“Lenders are willing to tolerate a modicum of co-working in a stack, but it’s better if there’s a letter of credit and it’s one of the bigger brands”
Michael Cohen
Colliers

“We want to get the best certifications that we can get for environmental and health and wellness factors, because most funds have a pocket of money for properties that meet a certain threshold and the more progressive the property is, the better the rates,” says Jeremy Beer, chief financial officer of CP Partners. “We are going to see more funds offer opportunities to give superior economics to properties that are further along in the path toward sustainability.”

4. Not everything can be converted into biotech space

While the idea of converting a Class B office building into high-quality biotech or lab space is a good one, it’s a functionally difficult transition, says Jeff Black, an executive vice-president at Colliers International in Boston.

The trend has been a hot one in Boston, which is known as an epicenter of biotech space.

“You can’t speak about the office market in metro Boston without speaking about the lab market and we are seeing a lot of inquiries about office to lab conversions in the city and in the suburbs,” Black says. “There are sponsors sitting on class B office conversions opportunities right now and wondering if the infrastructure of their building will allow them to pursue a lab alternative in order to capitalize on a higher and better use.”

One of the biggest questions that lenders have is around co-working.

“Lenders are willing to tolerate a modicum of co-working in a stack, but it’s better if there’s a letter of credit and it’s one of the bigger brands,” Cohen says. “The question in my mind is not how a lender will react to a building with leases that roll in less than five years, but how they will react to a building that is 50-80 percent occupied by a co-working provider. It’s uncharted territory.”

During the summer, the conventional wisdom in New York was that for traditional offices, 80 percent of people would be in-person 80 percent of the time after the Labor Day holiday in September. The reality is more complex, thanks to the latest variants of covid-19.

“Eighteen months into the pandemic, I am seeing more companies have the discussion about what jobs will be in the office, which will be remote and which will be outsourced. That does not bode well long-term for the office sector. But we are also operating inside of the covid economy, and I’m skeptical of anything that sounds like a definitive answer around where the world is heading,” says Brian Ward, chief executive of Trimont USA.

At the end of the day, there’s a much different risk analysis for a multifamily asset compared with an office property, says Craig Bender, a managing director at ING Real Estate Finance. The lender has eschewed office properties for multifamily investments since the start of the pandemic, a major shift from its pre-pandemic strategy.

“If you put yourself in the shoes of an equity investor, you have leases that roll over every 12 months in the multifamily sector. You can justify putting tenants in a building at an unattractive rate for a year or two with the hope that it will turn around,” Bender says. “For an office property, with a seven to 10-year lease, that is a long period to have an unattractive rental rate that may even be too low to pay expenses or debt service.”