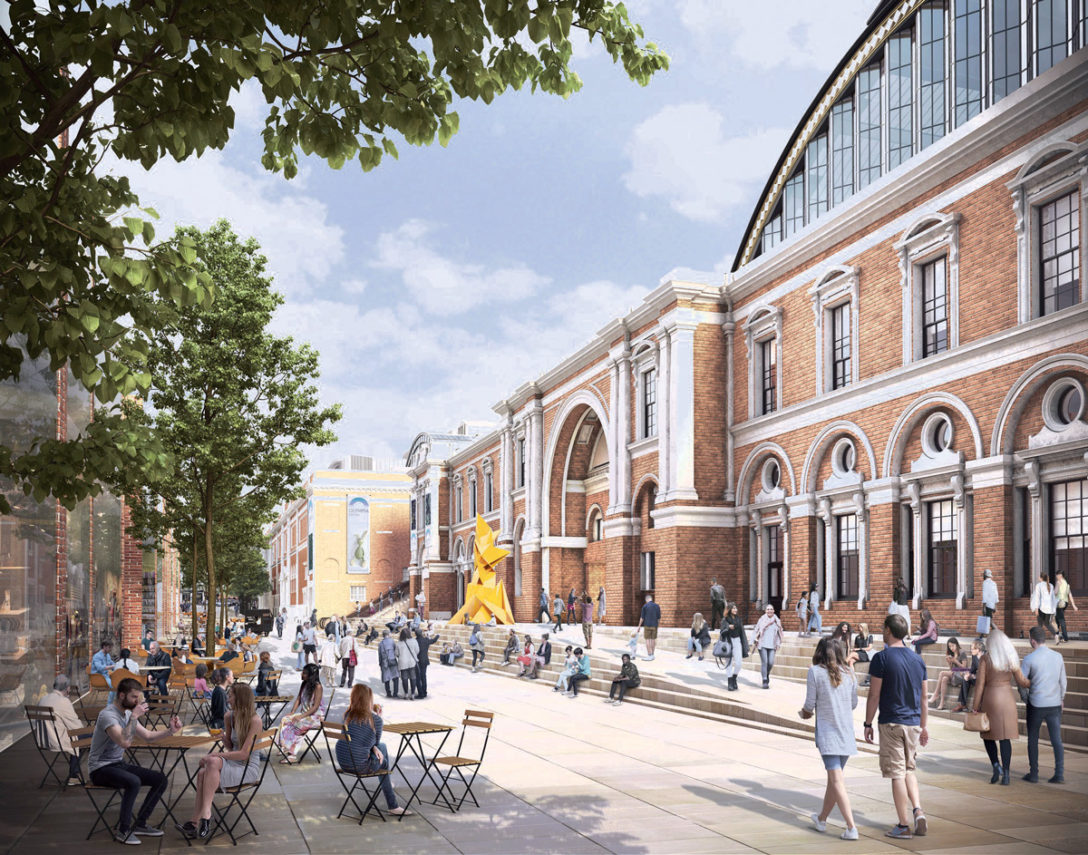 As real estate markets around the world enter the late stages of a prolonged cycle and brace themselves for the impact of the coronavirus epidemic, investment in real estate debt, generally regarded as a lower-risk strategy than equity investing, might be expected to come to the fore.

However, while managers report that demand for such investments remains high, PERE figures show global fundraising for the strategy plunged in 2019 to $13.7 billion in 29 vehicles, less than half 2018’s $28.6 billion in 54 funds. In 2017, $42.9 billion was raised across 72 strategies.

Debt has always been a much smaller slice of the real estate investing market than equity. Nevertheless, the level of global annual commercial real estate debt origination held steady at just under $1 trillion over the past three years, reaching $970 billion in 2017, $993 billion in 2018 and $971 billion last year.

It appears that for the last two years a shrinking group of investors has favored debt fund vehicles as a means to access that market. Why has fundraising apparently slowed? And in a market where commingled funds appear to play a diminishing role, which debt strategies are still attracting capital?

Pushed up the risk curve

The US has historically made up the lion’s share of the market, and it has remained the principal focus of fundraising activity. “We have seen a proliferation of new funds in the US – 150 over the last three years and $100 billion-plus of capital allocated to credit,” says Todd Sammann, head of credit strategies at CBRE Global Investors.

“That was motivated by a broad view that the upside on real estate equity investment was likely to be muted for the foreseeable future, so it made sense to focus on current yielding strategies in debt that offer a measure of downside protection.” He estimates that around 80 percent of that capital was allocated to the value-add and opportunistic end of the real estate debt spectrum, targeting double-digit returns.

“The sheer weight of capital allocated to enhanced return strategies has created a really dramatic spread compression, and so managers are now finding it very difficult to replicate that kind of return without pushing up the risk curve. Many of the LPs that allocated to those strategies are concerned that the risks being underwritten are not being fairly compensated.”

Those LPs will therefore be less likely to commit capital to high-yielding strategies, and that tendency may account for at least part of the slowdown in fundraising. Andrew Radkiewicz, global head of debt strategies at PGIM Real Estate, believes that core-plus lending offers a better risk-adjusted return than value-add debt investing in the US at present: “In core-plus we are writing loans at 75 percent loan-to-value, conservatively leveraging the vehicle to enhance returns without increasing risk too much, and at the moment that is producing a 6-7 percent return in a market that is deep and liquid.”

CBRE Global Investors’ Sammann concurs: “The core-plus part of the market is not subject to the same competitive pressures. There are probably half a dozen meaningful funds in the lightly transitional space – assets that don’t qualify for bank or CMBS financing, but where the risk profile is so light as not to necessitate the kind of spreads that are being charged for those much more highly operationally risky value-add strategies. That is where real value lies in US credit.”

Meanwhile, at the low-risk end of the market, pension vehicles and insurance companies are responding to rock-bottom interest rates by reallocating capital from fixed-income to real estate debt, says Jack Gay, global head of commercial real estate debt at Nuveen Real Estate: “In the continued lower-for-longer interest rate environment it is harder for them to meet their target returns. If instead of buying treasury securities or investment-grade corporate bonds they move some of that allocation into a senior whole loan mortgage strategy it gives them some yield pickup – perhaps not all that dramatic, but a premium over public securities.”

Such investors are less likely to place capital in commingled funds. “We are looking at strategies that would club investors up in that senior whole loans space, or in some cases the mandates would be large enough to do them as a separate account,” adds Gay.

The view from Europe

On the other side of the Atlantic, Allianz Real Estate, the real estate asset management arm of Munich-headquartered insurer Allianz Group, is seeking to harness the same trend. It is inviting like-minded third-party investors, principally pensions and other insurance companies seeking yield to match their liabilities, to participate in its lending platform. It places mainly senior debt on prime real estate with an element of yield-enhancing lending to build-to-core and manage-to-core sponsors. “Relative returns still look quite attractive, especially in what is once again an extremely low interest rate environment where bond levels are below zero,” says head of European debt Roland Fuchs.

However, he adds that lower interest rates have impacted absolute returns. “Investors in senior core and core-plus lending strategies have had to adapt to the reality that in these times you cannot expect a return at the same level as equity by flipping it into debt, as the first movers into the space did.”

At present the high yielding debt space in Europe is more compelling than that in the US, where the weight of capital has driven down returns, argues Richard Spencer, managing director at Goldman Sachs Merchant Banking.  Goldman raised $6.4 billion for Broad Street Real Estate Credit Partners III in 2018, creating one of the segment’s largest vehicles.

“Whether we are investing more in Europe or the US at any given time is a function of where we see the most interesting opportunities,” he says. “RECP III at the moment is roughly 50-50. However, its predecessor, RECP II, was more like 80-20 in favor of the US.”

The market for mezzanine lending, particularly in the US, has become very crowded, he observes, with credit funds competing largely on pricing. That led Goldman to pivot towards development financing, where it can generate higher returns by staking large sums to back complex high-quality projects, such as the £875 million ($1 billion; €946 million) loan that it agreed to provide for the redevelopment of London’s Olympia exhibition center in March.

“I think we will see the trend continue where debt fund managers are really being paid for their origination and underwriting capability,” says Spencer. “Sectors where you are just showing up with the money will continue to get returns eroded, so LPs need to think about what they are paying management fees for.”

Michael Kavanau, head of debt and structured finance for EMEA at JLL, says debt markets are seeing cross-border capital movement as participants seek diversification and a niche where they can generate higher returns: “US capital is looking to invest in Europe, where investors see better risk-adjusted returns because of higher pricing. Plus, if they are dollar investors they have been getting a fairly significant currency pickup, and many see Europe as at an earlier stage in the cycle.”

A number of European investors are showing strong interest in Australia. “For a long time that market was limited to the Australian banks,” says Kavanau. “But stronger regulation introduced in the last couple of years has opened it up for smart capital to go in and make really excellent risk-adjusted returns.”

The largely untapped Chinese market could offer great potential for real estate debt investors, suggests Gretchen Yuan, executive director at CBRE Capital Advisors Asia: “Between 2020 and 2022, Chinese developers will need to refinance 10 trillion yuan [$1.4 trillion; €1.3 trillion] worth of debt. This will provide opportunities for investors to offer development loans or junior and mezzanine debt, and distressed and NPL managers will be in a favorable position to deploy capital. However, investors have been having difficulties in identifying and accessing institutions which can serve as a local platform with fiduciary responsibility and can provide consistent performance.”

The behavior of cross-border capital in the coming months will likely be affected by the covid-19 crisis.

“I felt there was going to be renewed interest in overseas debt markets from US investors, but I am not sure that is going to be the case today,” says Dale Lattanzio, managing partner at real estate debt advisory platform DRC Capital. “Currencies could re-align, and investors’ attitudes toward different regions could change according to how economies react as the virus spreads. It could be the case they are even more interested.”

He is optimistic about the longer-term prospects for the sector, however: “Once the volatility settles, global interest rates will still be lower and investors will still be in need of yield. Meanwhile there will have been a tremendous amount of disruption in public markets, so real estate and private debt will continue to look pretty attractive.”