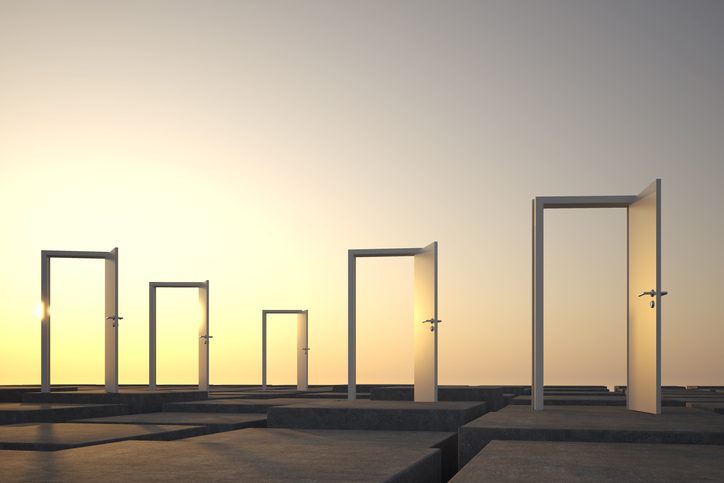 International and domestic investors are anticipating both significantly increased cost of debt for US commercial real estate assets and reduced availability of those assets within the next year.

AFIRE, the Washington, DC-based association for international real estate investors focused on commercial assets in the US, published its summer 2022 pulse report on September 20. It found the fluctuating cost and availability of capital is changing how international investors are approaching cross-border opportunities.

AFIRE survey data showed US-based investors are more likely to expect an increase in the cost of refinancing in the coming year (86 percent) compared to their non-US investing counterparts (74 percent). Paralleling this, 83 percent of US investors also expect an increase in the cost of debt for new acquisitions compared to 78 percent for international investors. Overall, 77 percent of those surveyed think costs will increase for both new acquisitions and refinancings.

The US Federal Reserve Bank has been, and is expected to continue to be among, the most aggressive in raising interest rates among global central banks.

Gunnar Branson, CEO at AFIRE, said there has been some dampening in the lending market because the cost to do so has essentially doubled in its current state. “But it is also perhaps creating some distress where some potential sellers are willing to sell,” he said. “One of the problems we’ve had for years is stuff isn’t moving. You just don’t see the level of transactions that a lot of investors wish were there.”

Branson said while investors have been able to hold on, the increased cost of debt and necessary debt renewals could lead to more selling decisions, causing further price discovery.

“Part of the problem in a downturn – like we’ve experienced because of the pandemic – is that nothing trades and no one really knows what the value is,” Branson said. He noted whether now or upon the next Federal Reserve interest rate hike, the introduction of a new stressor on balance sheets atop everything else could mean asset owners are more inclined to consider a price they may not have before.

But some international investors – particularly Japanese and Korean pension funds – are salivating over prospects of forced sales, having expressed a desire to increase capital allocated to US real estate over the past several years.

“If you see more price discovery in the US real estate markets, you’re going to see more capital attracted to that,” Branson said, noting part of what international investors have been waiting on is some sort of reset in the market, as valuations have risen to levels leaving some investors concerned.

In the current commercial real estate debt landscape, Branson said non-US investors are more enthusiastic about the stateside economy than US investors. “Part of that is because of the relative difference in terms of how our market is doing versus their markets.”

US-based investors are more pessimistic about the inevitability of a stateside recession, with 92 percent indicating as much in AFIRE’s survey. Only 67 percent of non-US investors surveyed think the same about the US’s economic prospects.

ESG-geared opportunities are top of mind for international allocators looking for new and existing assets and portfolios to tap into for returns.

Branson said large international investors – especially those already dialing up ESG elements in their portfolio over the past two decades – are tightening their focus on US opportunities, evaluating whether US commercial real estate assets are being held to the same standards in Europe, which still leads in the adoption of ESG investing.

According to AFIRE’s survey, 59 percent of investors are prioritizing opportunities already in line with specific sustainability certification standards, including LEED, BREEAM and Living Building Challenge, among others.

Branson said what struck him most in AFIRE’s survey was how real estate portfolios are being assessed and adapted to energy troubles.

He noted very few investors said they would dump a problem property on account of an asset being inefficient. Perhaps surprisingly, given at least Europe’s ESG leadership, only 22 percent of non-US investors said they were looking at disposing of such properties, though that may be because some investors want to hold assets to invest further in their energy efficiency. Thirty-three percent of US respondents said they would look to offload energy-inefficient assets.

Seventy percent of non-US investors and 61 percent of US investors are looking to actively improve energy efficiency within their real estate portfolios and holdings. That’s because international managers, operators and investors, such as many in Europe, have a high level of competence and experience in energy efficiency, and are focused on making the needed improvements to continue managing the asset for a longer tenure.

As one example, Branson said one European investor he spoke with planned to keep a problem asset in its possession to make the needed improvements, as opposed to passing it off to another party. “I can’t say that everyone feels the same way, but I do think this suggests to me that the international institutional real estate community sees this as doable and important to do,” he said.