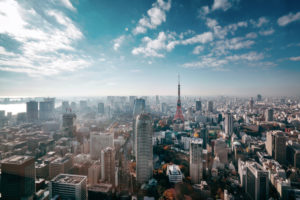 Lone Star Funds is reorganizing its Asia business, with the region’s commercial real estate and private equity investment activities to be overseen by the company’s global leadership.

Collin, who joined the Dallas-based firm in 2007, has held multiple senior roles at Lone Star over the years, including president of the Americas, where he was responsible for overseeing origination activities in the region, and president, where he ran Lone Star’s global operations.

Donald Quintin, the firm’s president of opportunity funds, will now add opportunity investments in Asia to his existing responsibilities in the Americas and Europe. He joined Lone Star in 2010 and has more than 26 years of experience in both corporate and real estate investing and portfolio management.

“By consolidating Asia into our global structure, we believe we can allocate capital more effectively for the benefit of our limited partners, capitalize on opportunities in today’s rapidly evolving investment environment, and drive consistency in our investment approach across the globe,” said William Young, global president of Lone Star, in a statement.

Anthony Messina, who oversaw origination activities in the region as president of Lone Star Asia, will take on a senior origination position in commercial real estate, reporting to Collin. Messina joined Lone Star in 2019, succeeding former Asia president Mark Newman, who departed in November 2019 after five years at the firm.

Under the reorganization, Simon Jin, the Beijing-based chairman of Lone Star China, will now chiefly be responsible for sourcing investments in China, while Mitsuo Matsunaga will continue to lead Lone Star’s investment activities in Japan. Jin and Matsunaga-san will report to Collin and Quintin, respectively.

Prior to the reorganization, Lone Star and its asset management platform, Hudson Advisors, had 100 professionals across Japan, China, Hong Kong and Singapore. As a result of the consolidation, the firm has eliminated around 25 roles in origination, diligence and legal in China and Hong Kong. Over time, Lone Star also plans to hire additional staff in Japan.

Lone Star was founded by John Grayken in 1995. It has a total of 21 funds with aggregate capital commitments of more than $85 billion. 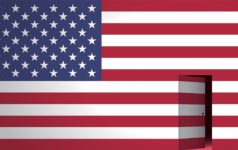 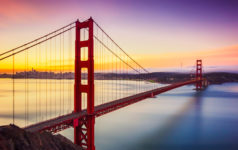