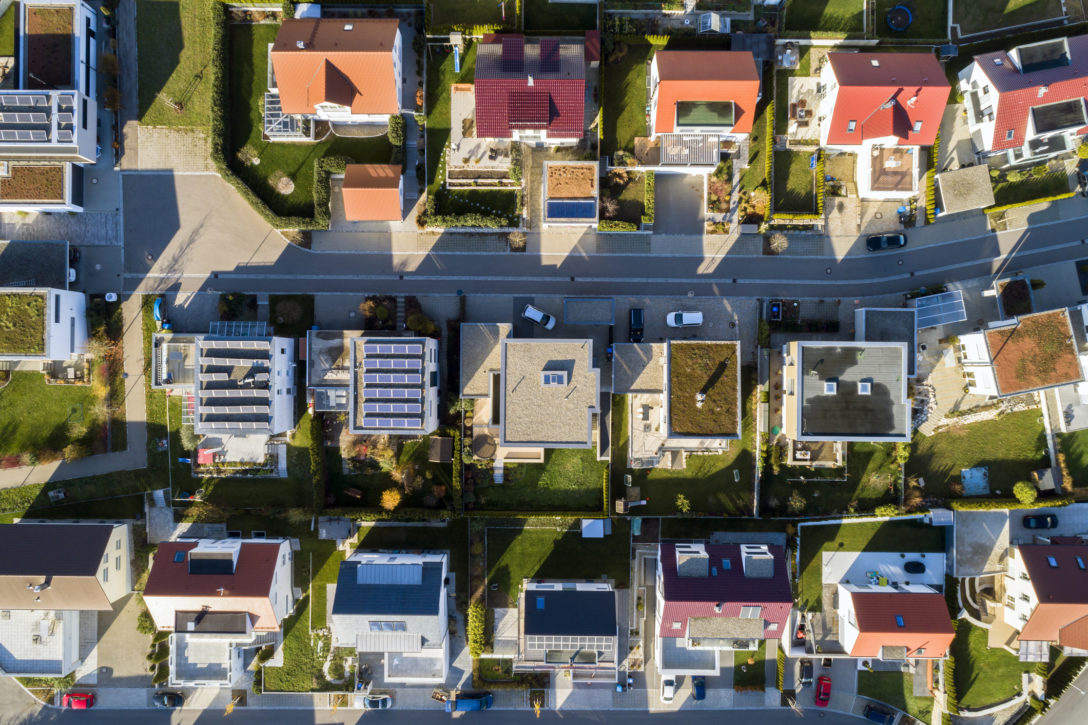 Investors from Pretium’s 2013-vintage fund, Pretium Residential Real Estate Fund I, were given the option to receive cash to exit or remain in the fund, which holds a 20,000-unit stabilized single-family rental home portfolio. As some investors liquidated, a new group of investors led by secondaries firm Landmark Partners joined the closed-ended vehicle. PERE understands that the $1.5 billion accounts for both new and existing capital in the fund.

The real estate market is currently at a point in the cycle where asset prices are very high, and large portfolios of scale are difficult to replicate, according to partner and head of the secondary advisory group at investment bank PJT Park Hill Jon Costello. In this valuation environment, managers like Pretium would rather hold the assets and continue to compound returns for investors instead of exiting and trying to build a new portfolio, he said.

Historically, the global secondaries market – which is valued at around $40 billion across all asset classes – has been driven mostly by LP-led transactions. Currently, GP-led transactions account for 40 percent of the market while LP-led deals account for the remaining 60 percent. However, Costello believes that the split between GP-led and LP-led transactions will become more equal sometime between 2020 and 2021. Indeed, global GP-led secondaries transactions across all asset classes have hit a high of $14 billion during the first half of 2019, double the $7 billion recorded during the same period in 2018, according to a report by advisory firm Greenhill.

The need for scale, efficient exits and desire to complete longer-term business plans are driving the increase in GP-led secondaries transactions, according to Costello.

A GP-led secondaries transaction and a fund recapitalization can provide similar outcomes in that the holding period for the assets is being extended. However, a fund re-cap, sometimes called a fund continuation vehicle, moves existing assets from the old fund to a new investment vehicle. As part of this process, existing investors can stay on the original fund terms while new investors negotiate a new fee structure and help set the transfer value of the assets. By contrast, in a GP-led secondaries deal, a fund tender is offered and a liquidity option is given to all of the existing limited partners, but the original fund terms may or may not change.

“The typical fund structure is something like 10 years plus two one-year extensions,” Costello said. “If you are looking to do strategic things, you want to know that you have the runway to do so.” A GP-led secondaries transaction extends a fund’s life by an additional five to seven years, he said.

However, not every fund investor is in a position where they would want to hold the asset for longer, he noted. A fund approaching the end of its life would need to execute a GP-led secondaries transaction like this to provide liquidity to LPs that do not want to continue to be invested in the fund.

Under the GP-led secondaries transaction, Pretium’s fund will transition from an opportunistic investment strategy to a core-plus strategy that relies more on stabilization and income generation, according to Costello.

GP-led secondaries deals are also becoming popular because they offer a fund’s LPs a more efficient exit strategy, according to Costello. A secondaries transaction led by the LP requires the investors to find willing buyers and negotiate a price on their own. In the case of a GP-led deal, liquidity is given to exiting investors all at one time and the transaction is facilitated by the GP. As an added benefit, these GP-led transactions tend to also price higher than one-off LP transactions, Costello said. 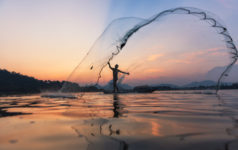 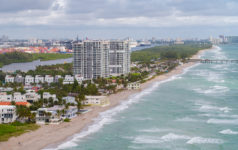 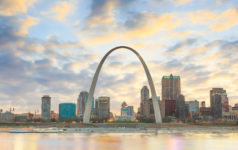