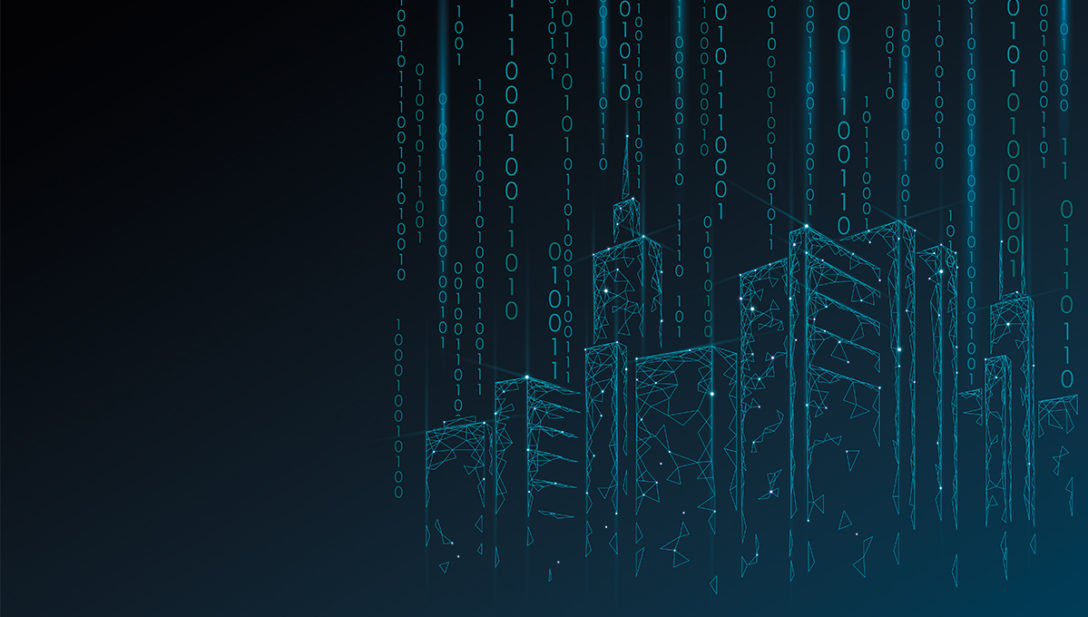 Indy Karlekar, Principal Global Investors’ global head of research and strategy, is taking a different tack when it comes to evaluating opportunities in US office markets – by thinking around factors that include demographics, innovation, infrastructure, and technology.

Although office lenders were once mainly focused on core gateway markets such as New York, Chicago and San Francisco, priorities have shifted since the start of the pandemic. Now lenders are more focused on higher-quality buildings in high-growth markets that play a key role in emerging sectors such as life sciences and data storage.

“The old mantra was you have to be in the gateway markets for office because that’s where the best assets were and the most liquidity was,” Karlekar says. “Going forward, you have to look very closely at either digitally driven or growth markets because I think that’s where you want to be in terms of office exposure.

Karlekar has also seen office markets with high tech exposure weather the pandemic better than most.

“We have seen some interesting signs of strong take-up in markets with what we call DIGITAL drivers – long-term positive structural trends centered around demographics, infrastructure and globalization,” he says. “Office markets with a good exposure to these kinds of tenants have actually done well. Boston stands out – it is an amazing market – and it has held up better because it also has got such a strong life sciences presence.”

Even before the pandemic, Principal was wary of focusing too much on marquee markets where office rents could command as much as $200 a square foot. But as covid continues to keep workers at home, Karlekar has become more convinced of the need to think outside the box.

“We are quite cautious on core gateway markets, particularly in CBD zones, because we think they are also heavily reliant on the mass transit,” he says. “When you have headlines like Omicron coming back, people are going to be less comfortable using mass transit.”

These are all factors Principal takes into consideration with its debt portfolio, along with a focus on high-quality properties. “If you’re a high-quality landlord that has a roster of high-quality assets and a well-known management team that has tenants signed to generally long leases, you should be fairly well received in the private debt markets or in the CMBS markets,” Karlekar says.

Although the Federal Reserve has announced its intention to raise interest rates and scale back its quantitative easing programs in 2022, Karlekar does not expect these factors to slow lending activity in the office sector or farther afield: “Even if rates move up a little bit, I don’t think it’s going to deter refinancing or deter landlords from being able to have access to the lending market.”

However, lenders may slow originations if there are signs the US economy is slowing. “Six months from now, if the yield curve is inverted, it could give pause to lenders, as could other concerns the economy is slowing or potentially heading into a recession,” Karlekar says. “That’s where lenders might pull back a little and say we want to see how this plays out. But barring that, I think lending markets are going to be plenty liquid.”