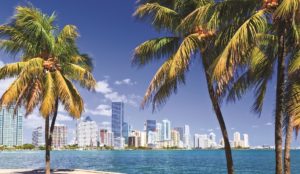 With the initial close representing 87 percent of the vehicle’s $7.5 billion target, the Miami-based private investment firm is on track to raise a total of $9 billion-$10 billion by the end of the second quarter for the vehicle, which has a $10 billion hard-cap.

The first close for Fund XII is the largest ever for Starwood and more than double in size than that of its predecessor fund, Starwood Opportunity Fund XI Global, which attracted $2.7 billion in its initial closing in 2016. That fund ultimately collected $7.6 billion in 2018.

Fund XII is currently the largest commingled real estate fund in market by target size, according to PERE data. The next largest, CIM Group’s CIM Opportunity Zone Fund, has a $5 billion target.

Fund XII will have a heavier focus on distress than its predecessors. Distressed investment opportunities will include buying non-performing loan pools, public to private investments, buying assets from public companies, doing recapitalizations and providing rescue capital. To date, $500 million of equity from the fund has been earmarked across four deals.

The fund is targeting a 14-16 percent net internal rate of return or an 18-20 percent gross return and a 1.6-1.7x net multiple, according to OCERS documents. As of June 30, Fund XI was generating a 1.08x net multiple, compared with a 1.29x top-quartile multiple and 1.21x median multiple in OCERS’ real estate benchmark, and a 19.2 percent IRR, compared with a 13.5 percent top-quartile return and an 8.7 percent median return. 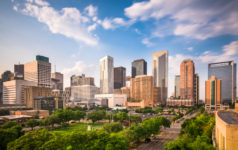 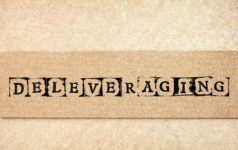 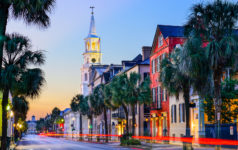