Real Estate Capital USA
Home Opinion The end of forbearance is coming, but distress is already here
Return to search 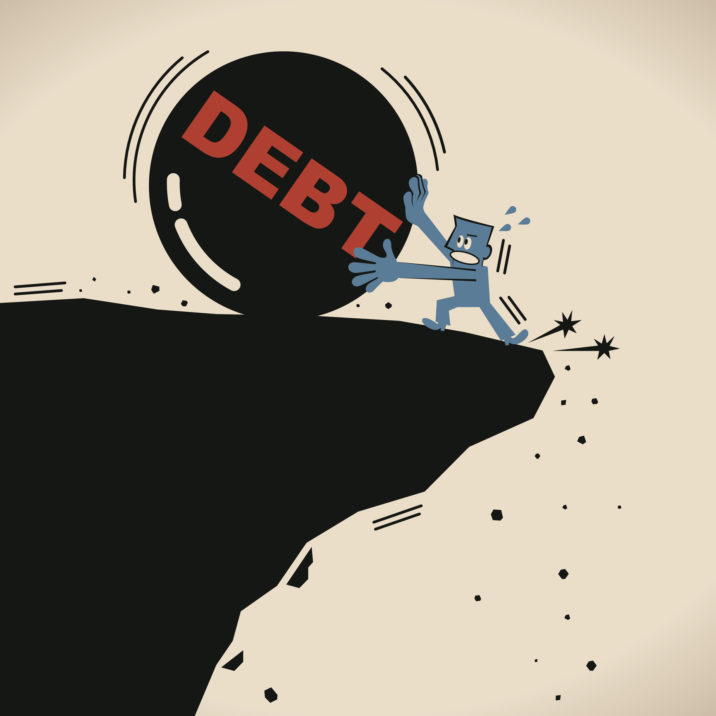 Covid-19 vaccines have dominated headlines in recent weeks, with the focus of this week’s news being the UK becoming the first Western country to authorize a vaccine. Such a high-profile development is expected to have a net positive – albeit fairly muted – impact on private real estate.

What has had a notably more significant impact on the industry is the debt and government relief that has helped to stave off more widespread distress in the market. After an unprecedented wave of loans entered special servicing this year, borrowers have been granted temporary forbearances of more than $31.2 billion across 800 loans, commercial mortgage-backed securities data provider Trepp estimates.

The granting of such forbearances, along with the authorization of borrowers to use reserves to make debt service payments, have contributed to the decline in the CMBS delinquency rate for five consecutive months – from 9.6 percent in July to 8.17 percent in November, according to Trepp. The status of those mortgages changed from delinquent back to performing in the process. Similarly, the CMBS special servicing rate has also dipped two months in a row from its covid-19 peak of 10.48 percent in September, Trepp data shows.

Data on delinquency and special servicing rates, therefore, mask the true extent of potential distress. Few parties are more aware of this than special servicers, which are the subject of this month’s PERE cover story. As Job Warshaw, head of special servicing at LNR Partners, tells us, special servicers during the current crisis have done a lot of workouts on loans that have not actually defaulted – in contrast to the last crisis.

However, many forbearance agreements are due to expire by the end of the year or early 2021. While some borrowers will be seeking longer forbearance periods than first time, some special servicers believe relief will not be extended beyond the first quarter of next year in many cases. The industry can expect defaults – and consequently, distressed investment opportunities – to begin mounting then.

It is worth noting that even with forbearance, some borrowers have already reached the end of their rope. CMBS foreclosure rates began to tick up in June and had steadily risen from 0.32 percent to 0.83 percent as of October, before jumping 35 basis points to 1.18 percent in November, according to Trepp.

It is a trend expected to continue. One special servicer told us his firm has already begun foreclosure proceedings on some assets. But he expected meaningful liquidations out of special servicers would not happen until next year. Meanwhile, some borrowers have already decided to give back the keys on their properties because they are not seeing an economic turnaround any time soon and lender and government relief will not run long enough for them to hang on. As relief begins to end next year, expect many more handovers of assets to happen.