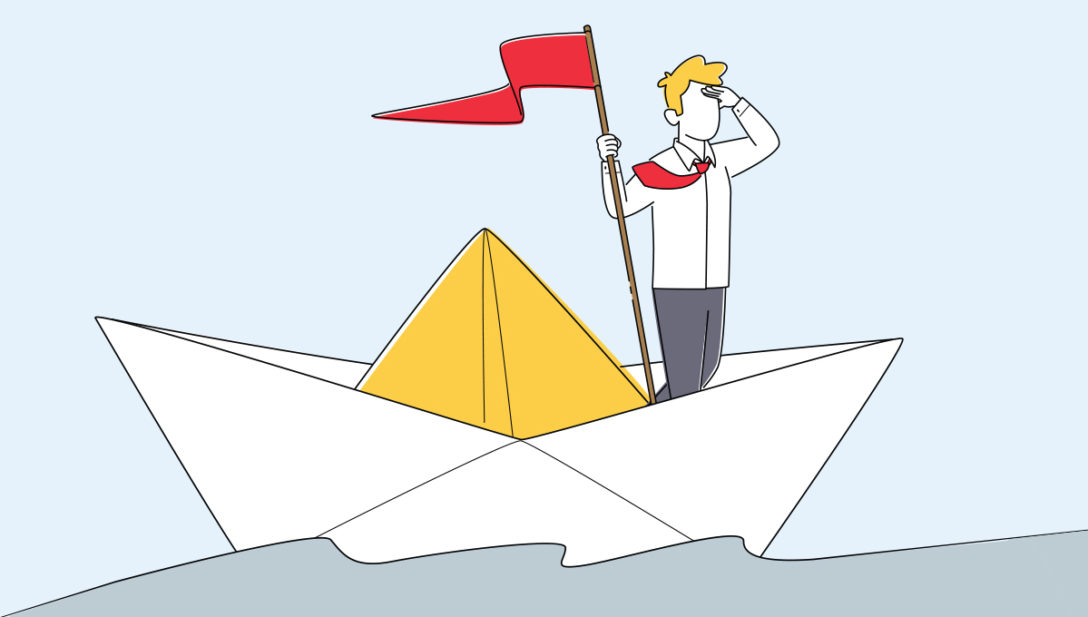 The much-anticipated transition from LIBOR, the long-term benchmark for floating-rate commercial real estate loans, to the Secured Overnight Financing Rate (SOFR) is so far proving to be easier than expected.

“We have been pleasantly surprised at the smoothness of the transition,” says Raj Aidasani, a senior director of research at the CRE Finance Council, a New York-based industry association that played a role in helping ensure a solid transition away from LIBOR.

“The reason why it’s turned out to be so much of a non-event is because so many people spent years making sure it would be a non-event. There has been a lot of work done behind the scenes to make sure the transition is as smooth as possible.”

Much of the work done behind the scenes included making sure there was buy-in from the market and coming up with standardized language that spelled out what would happen when LIBOR had its sunset, Aidasani says.

“We’ve so far had more than $23 billion of issuance so far this year using SOFR. Once the market decides they don’t deviate”
Raj Aidasani
Commercial Real Estate Finance Council

So far, there has not been an impact on new floating-rate loan origination or issuance in the commercial mortgage-backed securities and commercial real estate collateralized loan obligation markets. The three components of the private-label CRE securitized debt markets – conduit, single-asset/single-borrower and CRE CLO – have each shown stronger issuance year-to-date than during the same period in 2021, Aidasani says.

In the single-asset single-borrower (SASB) market, for example, there was $79 billion of new issuance in 2021, with approximately $5 billion in the first two months of the year. During the first two months of 2022, there has already been $12.4 billion of new SASB issuance. “We’re well ahead on issuance on a year-to-date basis and overall are looking at a pretty good issuance year,” according to Aidasani.

Another factor behind the smooth transition has been the staggered nature of the move away from LIBOR to SOFR, notes Ed Shugrue, a portfolio manager for the RiverPark Floating-Rate CMBS fund. LIBOR had its sunset on December 31, 2021, but the benchmark will continue to be quoted until June 2023.

“There was a lot of hand-wringing about what would happen,” Shugrue tells Real Estate Capital USA.

“But in our world of CMBS, we’re somewhat insulated and can continue to use one-month LIBOR until June 2023.”

And since most of the remaining LIBOR contracts have alternative benchmarks built in, Shugrue does not see any massive shift at that time. “I think it’s 100 percent smooth sailing,” he says, noting the industry has already identified and is largely using SOFR as an alternative benchmark.

However, there is a nuance, with Shugrue noting there is a difference in the coupon of LIBOR- and SOFR-based bonds.

“SOFR is currently nearly 25bps lower than LIBOR right now,” he says. “There’s been some downward price drift on the new issue market which has likewise negatively impacted pricing in the secondary market. Potentially, some of that has to do with the fact investors are seeking wider spreads in the SOFR deals to compensate for the loss in coupon. This had led to cheaper dollar prices across the board.”

Looking ahead, the consensus is that SOFR, the recommended alternative to LIBOR, will continue to be the major benchmark for the floating-rate commercial real estate financing. Every floating-rate CMBS and CRE CLO transaction completed so far this year has used SOFR, and Aidasani is hopeful that will continue.

“We’ve so far had more than $23 billion of floating-rate issuance so far this year using SOFR,” he says. “Once the market decides they don’t tend to deviate.”