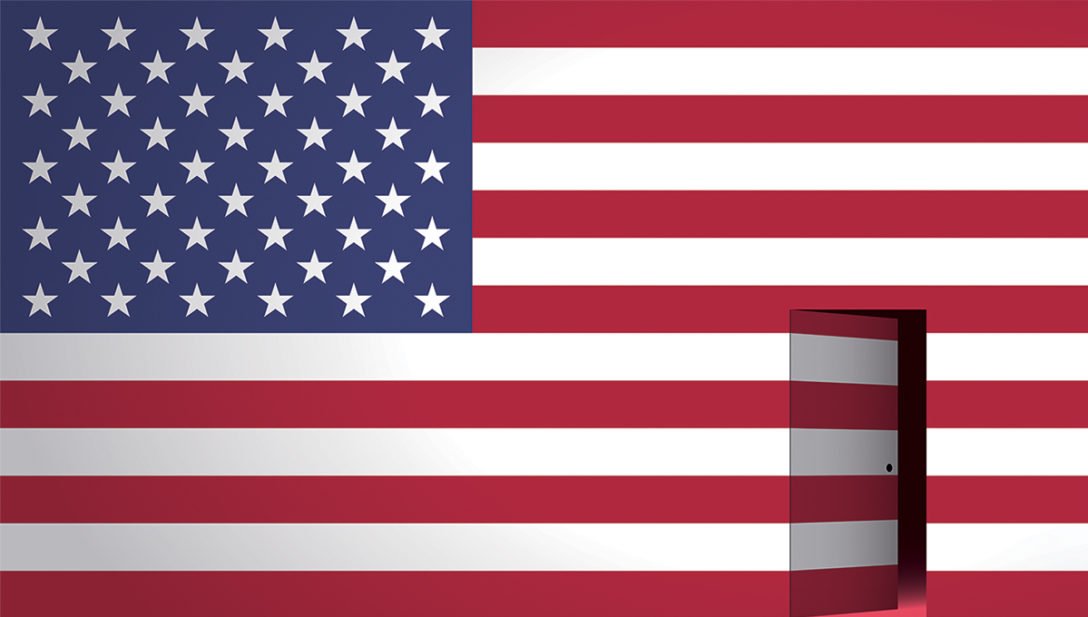 The EB-5 regional center program, a longstanding platform through which foreign investors can obtain US visas via a specified minimum investment in job-creating real estate projects, was renewed last month after lapsing nearly a year ago. But market participants believe the legislation should not have to be renewed.

The US government’s omnibus spending bill signed into effect March 15 included the EB-5 Reform and Integrity Act of 2022, which will breathe new life into the program up to September 30, 2027, barring any early extensions.

For EB-5 specialist lenders and newcomers, the program’s revival means business within the segment can resume, albeit with new caveats and legislative processes involved.
Colin Behring, founder and CEO of Behring Companies, tells Real Estate Capital USA that while EB-5’s revival is net-positive, the program should not be subjected to regular renewals in Congress. His San Ramon, California-based firm originally took immediate legal action to sue the overseeing US government agencies behind EB-5 when its reinstatement stalled out in June 2021.

Behring says instilling actual permanence in the program would bode better for long-term investing opportunities especially, opening more doors to fill out the capital stack where preferred equity and mezzanine may not be the ideal fit.

“EB-5 and EB-5 capital does not act any differently than any other investment,” Behring says. “It’s not a burden, it doesn’t come with strings attached and the only thing typically planned is if future EB-5 investment has not already been secured, there’s a reliable contingency in place.”

Gregg Hayden, CEO of Hoche Partners Capital and director of global markets at the New York City Regional Center, tells Real Estate Capital USA the program has been a win-win for municipalities, investors and lenders looking to support job creation while paving the way for projects such as New York City’s Barclays Center, its public internet network terminals and other EB-5-backed endeavors.

EB-5, which was created in 1990 and refined into its more modern outlay in 1992, allows qualified immigrant investors to apply for permanent US residency by placing money toward commercial or economic development projects that create 10 permanent, full-time stateside jobs. Similar to its prior iterations, the 2022 version of EB-5 funding is supplementary in nature, akin to preferred equity or mezzanine financing.

The new iteration of the EB-5 program bulked up the minimum investment levels required for investors to get involved in the deals, increasing from $500,000 to $800,000 for designated targeted employment areas (TEA), infrastructure projects and rural projects, and from $1,000,000 to $1,050,000 for non-TEA projects.

Behring says the changes to the minimum investment levels will significantly dampen EB-5 investments because of the 60 percent increase. He says many countries have tight capital controls, banking restrictions or prohibitive regulations that already make $500,000 hard to get out of the country, let alone $800,000.

“Well-established regional centers with good projects that are attractive to investors will succeed, but you definitely need to hit the market in the bullseye to have confidence of finishing any EB-5 capital raise,” Behring says. “New market entrants really don’t have a chance because investors will never take the risk of a new EB-5 group under these terms and restrictions.”

Hayden says the processing changes will help expedite some cases with the government, be it rural or other specially designated TEAs, but the rate of expedition is unclear at this point. In prior iterations of the EB-5 program, processing times could delay filings by about two years or more before any formal approval was sorted for investors or lenders.

Behring says rural EB-5 opportunities still carry significant risks and the market’s viewpoint of such opportunities will look the same. He added that the new EB-5 policy does not go far enough to entice the market to take substantially more risk than they were already taking before.

“To ‘juice’ the market to want to make a substantial commitment to ‘only’ choosing rural, they would have needed to guarantee expedited processing times, eliminate processing backlogs, lift quota restrictions on retrogressed countries such as China, India and Vietnam and more,” Behring says. “Congress did not do that, so they should know what to expect.”

Behring says one remaining improvement to be made to EB-5 broadly is the processing times maintained by the US Citizenship and Immigration Services. He noted improving inquiry response time overall will be conducive for a more investor-friendly environment where risk is reduced and the program runs smoothly. 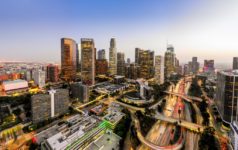