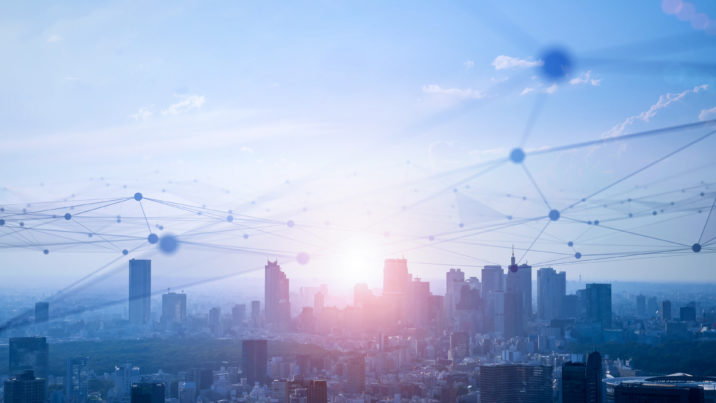 The impact of inflation and geopolitical headwinds is becoming more evident in US commercial real estate debt markets as investor appetite for new acquisitions is changing and there are more concerns about the stability of cashflows.

“Foreign investment in the United States is being adversely affected by what happens in [investors’] home market,” Emanuel Grillo, New York-based partner at global law firm Allen & Overy, told Real Estate Capital USA. “It flourishes more like an undercurrent. We will start to see a lot of movement in the marketplace as [the Chinese and/or the Russians] have to divest assets in order to cover other obligations with respect to assets back in their home countries.”

The London-headquartered law firm is working on a couple of deals where conflicts are happening overseas and is seeing a direct impact. “[Owners’] shortage of capital to deal with their issues overseas is forcing a crisis with the assets that they own here and pushing sales,” Grillo explained. “And the same is going to start to become true for a lot of the Russian-owned assets as far as that goes here in the United States.”

But despite road bumps, an April report from Barings states the US property market is on the path to recovery. The report cited the strength of the transaction market so far this year, with aggregate deal volume totaling $171 billion in the first quarter – 56 percent above the same period last year. Price appreciation remains well above average with the Real Capital Analytics Commercial Property Price Index gaining 17.4 percent year-over-year.

The law firm is also seeing a dichotomy by asset class. In retail and lodging, defaults are high, but the default rates and delinquencies are descending, explained Grillo. “[These sectors are] still suffering from some of the weakness that’s in the marketplace, especially if they’re not well located. And as the cost of capital increases, market participants are having to revise their business models. The question is: is the volume, the rental rates and everything else catching up with inflation?”

Like the multifamily sector, the hospitality sector has faster rent resets.

“If you look at hospitality assets, they can push rates up on a faster term,” Grillo said. “So presumably, they can capture some of the increased interest expense back and some of the other areas where inflation is important, but the other question is, what will that do to demand? We are at a point where everyone is starting to come back to events so demand is definitely up.”

But for those who have long-term leases and agreements, for example in the office sector, and perhaps industrial, owners are going to get squeezed if their cost of capital goes up. And yet, they’re not in a position right now to raise their lease rates.

The elephant in the room, however, is the long-term impact of inflation.

“Is pricing going to start to scare people away if it goes up as a result of inflation? There are other positive signs in industrial and the commercial storage space,” Grillo said. “But with respect to office, you’ve got more sort of long-term risk factors associated with it. Lodging and hospitality are starting to come back.”

But still, the weaker one-off assets are still suffering. “The uncertainty in the marketplace is making people just a little bit trepidatious,” Grillo added. “But [market players] are excited about demand for events, for travel, even office space – some of the key drivers for certain classes of real estate, which will drive demand over the longer term.”