The California State Teachers’ Retirement System is betting on real estate debt with a potential commitment of up to $500 million to the strategy, the pension system said this week.

CalSTRS has set aside $200 million for a joint venture with lending firm 3650 REIT, with potential for $300 million more in equity, Real Estate Capital’s sister title, PERE, reported. The JV targets loan originations to well-capitalised sponsors with properties in US metropolitan markets where 3650 REIT has a presence. The loans could back ground-up construction, recapitalisations, acquisitions and repositionings.

A spokesman for 3650 REIT declined to comment on the JV.

Mike DiRé, CalSTRS’ head of real estate, highlighted the pension system’s familiarity with Roth, who it worked with for over a decade during his time at Canyon.

“Because of our relationship with him and the team he and his partners have assembled, we’re confident that our new joint venture will bring the returns we expect,” DiRé said in a statement.

PERE understands the JV is targeting net returns in the high single digits to low double digits. The venture has not yet deployed capital but expects to close on about $300 million worth of deals by year-end.

Last year, CalSTRS inked another real estate debt JV for a similar figure when it committed $495 million to long-time partner PCCP for core-focused PacificCal Debt II, according to the pension’s meeting materials. 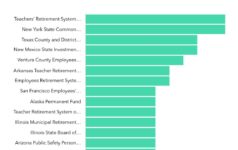 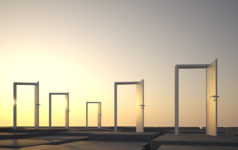