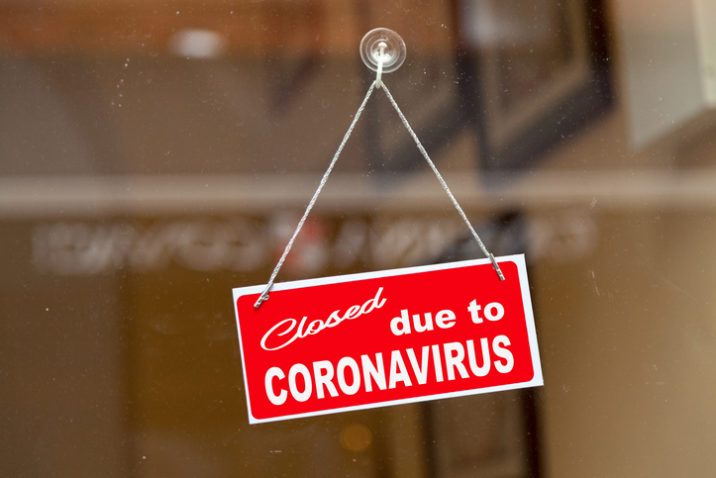 A key source of real estate capital is staring down a looming crisis for the second time in less than two decades. And, as aggressive as the US government’s efforts have been to bolster the broader economy, this source of financing is ill-equipped to deal with another such crisis.

With coronavirus lockdowns slashing revenue streams all over the country, owners of retail and hospitality properties have begun falling behind on their mortgage payments at a rapid rate, according to findings released last week by research and analytics firm Trepp. Should the trend continue, the knock-on effect would be widespread defaults within the commercial mortgage-backed securities market.

The pandemic is so new to North America that there has not been time to consider as delinquent those mortgages that have gone unpaid as a result of it. That classification kicks in when payments are 30 days past their due date. However, early indications show that commercial property owners are already feeling the financial strain of the shutdowns.

According to Trepp, almost 20 percent of lodging loans in the CMBS universe became classified as “late, but within grace period” or “late beyond grace period” this month, meaning they are on the verge of delinquency; this compares with 1.5 percent last month. Similarly, 9 percent of retail mortgages are in, or just beyond, their grace periods. That is a record high, sister title PERE understands, and is up from 1.7 percent in March. Between the two property types, $25 billion of loans are on the verge of delinquency.

Typically, 2 percent of CMBS loans, or fewer, fall under the grace period categories. That is often the result of administrative issues, such as bank holidays or weekends delaying the transfer of money. This month’s surge is no fluke, obviously, as many owners cited “covid” as the reason for their missed payments.

The situation is likely to become worse before it gets better. Many of the mortgage payments that did come in on time in April included forbearance requests for the months ahead. There is visibility in that; but even that says nothing of owners hoping for government relief that has not materialised.

The Small Business Administration, an agency managing a $350 billion relief loan programme as part of the US’s $2.2 trillion CARES Act, has barred real estate operators from receiving aid, deeming them passive businesses. Although some retail owners might get by on government-subsidised rent – if their tenants qualify – that will only cover two months. A special exception was made for hospitality owners to access the SBA loans. But the programme caps non-payroll expenses – such as mortgage interest and debt services – at 25 percent, meaning vacant hotels would need to be fully staffed.

The US government has so far focused its relief efforts on securing payrolls. Even last week’s $25 billion bailout package for the airline industry came with a mandate for keeping employees on the books. The only overtures to the real estate industry have come in the form of tax reforms that will make it easier for owners to offset incomes with depreciation and net operating losses – measures that will make little difference when it comes time to make next month’s mortgage payment.

The mounting CMBS crisis is likely to be beyond the government’s ability to remedy, lest it commit to paying mortgages indefinitely. Even under the most optimistic of scenarios, with the US economy “reopening” in early May, a return to normality for hotels and shopping centres is unlikely to be swift. More likely is a protracted closure that leads to increased delinquencies among other CMBS loans, such as those for office and multifamily properties.

When it comes to CMBS defaults, the question is not if or when, but how many and how will servicers respond? Unlike the global financial crisis, which was triggered in part by failings in the mortgage-backed securities market, the issue at hand is not faulty underwriting, but rather a nationwide isolation effort. In theory, some of these assets should be able to regain profitability quickly once the virus is no longer a threat. In reality, many will not.