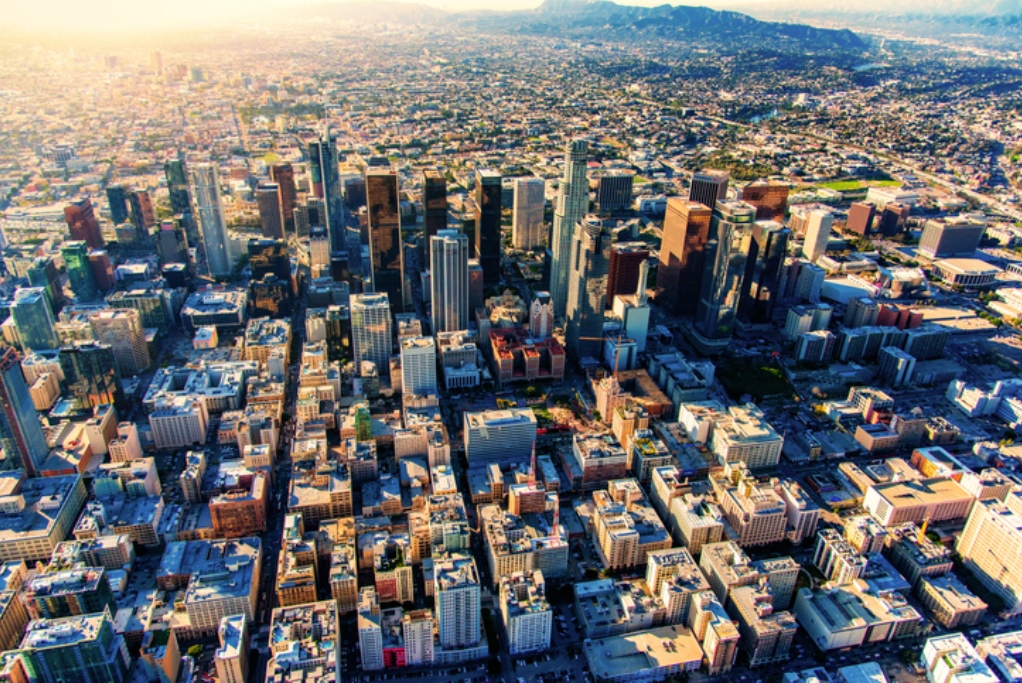 Kildare Partners, the Europe-focused private equity real estate firm founded by former Lone Star Funds executive Ellis Short, is expanding into the US with a team lift-out from Kennedy Wilson, PERE has learned.

Kildare’s new US business will be based in Los Angeles and led by Nick Colonna as president of Kildare Partners USA. The US team will initially include five to six professionals representing both Kildare Partners and Curzon Advisers, Kildare’s asset management and valuation affiliate.

Others on the team include Michael Gillman, president of Curzon Advisers USA; Evan Kantor, managing director at Kildare Partners USA; and Kenneth Lim, director at Curzon Advisers USA. Gillman and Kantor both joined Kildare in September, while Lim followed in October, according to their LinkedIn profiles. Colonna is understood to have joined around the same time.

Colonna was previously Kennedy Wilson’s president of commercial investments and fund management. Prior to joining the Beverly Hills-based firm, he was co-founder of Los Angeles-based real estate investment manager PCCP, where he co-managed the firm’s investment activities from 1998 to 2014.

In a memorandum to the Fresno County Employees’ Retirement Association, Michael Kamell, senior consultant at Verus, wrote that Kennedy Wilson had informed the firm on October 1 that Colonna “would be leaving the company to pursue other opportunities.” Kennedy Wilson president Mary Ricks will be assuming Colonna’s responsibilities until a suitable replacement can be found, Kamell wrote.

Gillman, a seven-year Kennedy Wilson veteran, most recently was its chief financial officer of commercial investments and fund management. Kantor and Lim had both been at the firm for five years, acting as managing director of acquisitions and asset management and fund controller, respectively.

Kildare is making its foray into the world’s largest property market as it also begins raising its third real estate fund, Kildare European Partners III, through which the firm will invest in both Europe and the US. PERE understands that the firm will pursue a similar strategy in the US as it has in Europe, targeting opportunistic real estate, special situations and distressed debt.

Kildare was founded in 2013 by Short, who is the firm’s chief investment officer. He previously worked at Lone Star Funds from 1994 to 2007, during which time he served as president and head of Asia operations. That same year, the firm launched its debut fund, Kildare European Partners I, raising a total of $1.91 billion in 2014 from limited partners that included the California State Teachers’ Retirement System and New Mexico Educational Retirement Board, according to PERE data. The firm followed up with Kildare European Partners II, closing on $1.95 billion in 2017. All the investors that backed the firm’s debut vehicle came back for its successor.

Kildare is far from the only firm anticipating meaningful distress to emerge in US real estate. In PERE’s US Roundtable published this month, Ben Young, head of US real estate at global asset manager BlackRock, said: “We think there is a massive opportunity. But it is not coming until the end of the year, or early next year. We think time and liquidity will force sellers, not necessarily on value decisions, but on liquidity decisions.”

Meanwhile, London-based Round Hill Capital is examining troubled real estate opportunities in the US residential sector to help fuel the expansion of its business stateside, PERE reported in August. 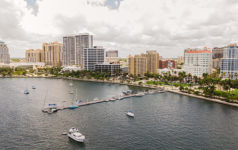 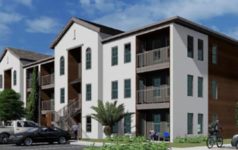 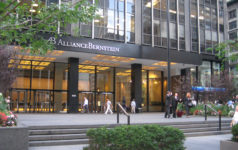