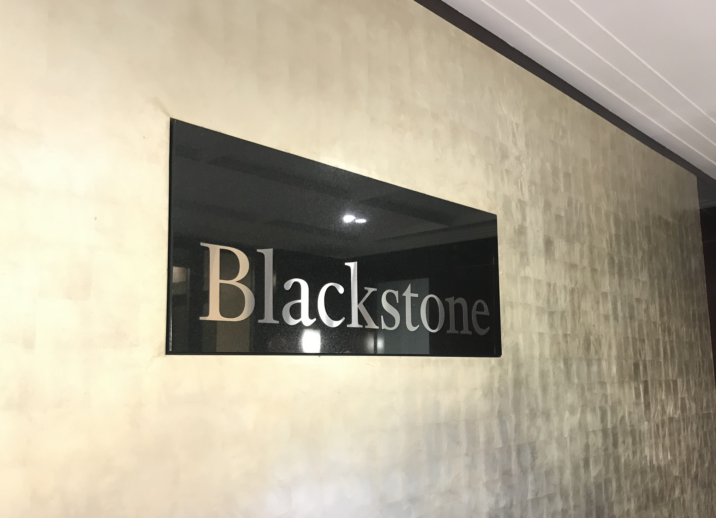 A surge in investor interest in Blackstone’s latest property debt fund during the second and third quarters of this year has contributed to the US investment firm holding a final close of the vehicle on $8 billion.

Having significantly surpassed the size of its predecessor fund, which closed on $4.5 billion in 2016, Blackstone Real Estate Debt Strategies IV is the largest fundraise in the series and, according to the New York-based manager, the largest property credit vehicle ever raised.

It also suggests the real estate market dislocation caused by the covid-19 pandemic has encouraged investors to allocate additional capital to credit strategies. The fund was officially launched in March 2019, but some investors either upsized their commitments or entered the vehicle for the first time during the later stages of the fundraising process, PERE sister publication Real Estate Capital understands.

In a July earnings call, Blackstone president and chief operating officer Jonathan Gray said $4 billion of the $7 billion raised by that point had been collected since the end of the first quarter. “LP demand for credit products in this environment, coupled with the Blackstone franchise, has been a powerful combination,” Gray said at the time.

The fundraise equips Blackstone with significant dry powder at a time of uncertainty across global real estate debt markets. Blackstone is expected to target opportunistic lending opportunities on high-quality assets with strong borrowers. The BREDS funds were generating a multiple on invested capital of 1.2x, a realized net return of 11 percent and a total net return of 10 percent as of 30 June, according to Blackstone’s second-quarter results.

Capital from BREDS IV can be deployed across a variety of investment strategies around the world. No more than 49.9 percent of the capital will be invested outside North America. It is understood that around 10 percent of the fund has already been invested or committed in the US, Europe and Australia. As well as direct property lending, Blackstone will also target investments in liquid securities, structured solutions to financial institutions and corporate credit.

In the last decade, the BREDS platform has become one of the largest Blackstone businesses. It currently has $26 billion of property debt assets under management, up from $10 billion five years ago. Overall, its global real estate portfolio is valued at $329 billion.